On July 4, 1939, baseball great Lou Gehrig stood before the crowd in Yankee Stadium and delivered his memorable farewell speech.  Just weeks earlier, the Mayo Clinic had diagnosed Gehrig with a rare neurological disease called Amyotrophic Lateral Sclerosis (ALS) – a disease that today embraces and honors his name and his jersey number – 4.

In his speech, Gehrig could have chosen to talk about his great athletic accomplishments.  He could have been angry or selfish about the physical abilities that were being taken away from him by this crippling disease.  Instead, he simply chose to talk about how lucky he was.  He thanked his teammates, coaches, fans and even his opponents.  He talked about his many blessings, and the strength and courage shown by his loving wife.  In his darkest hour, he still proclaimed, “Today I consider myself the luckiest man on the face of the earth.  I may have had a tough break, but I have an awful lot to live for.”

Just a few days after that famous speech, another great man, Donald Chaffin, turned 1 year old.  Little did anyone know the connection these two men would share more than seven decades later.

In January 2008, Donald Chaffin was also diagnosed by the Mayo Clinic with ALS.   And like Gehrig, he turned the attention away from his life’s accomplishments and focused his message on how lucky and blessed his life has been.

He continues to thank his friends, his family (both physical and spiritual) and recognizes the strength and courage shown by his loving wife.  In his darkest hour, he still proclaimed, “When things don’t go our way, we can feel sorry for ourselves or we can be thankful for what we have.  I choose to be thankful.”

Today we recognize and pay tribute to both of these great men with the Run 4 Don. 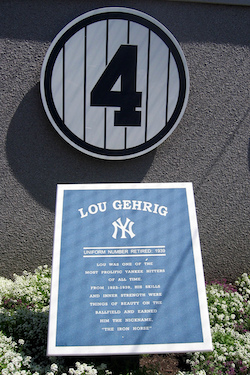 Donated to find a Cure for ALS 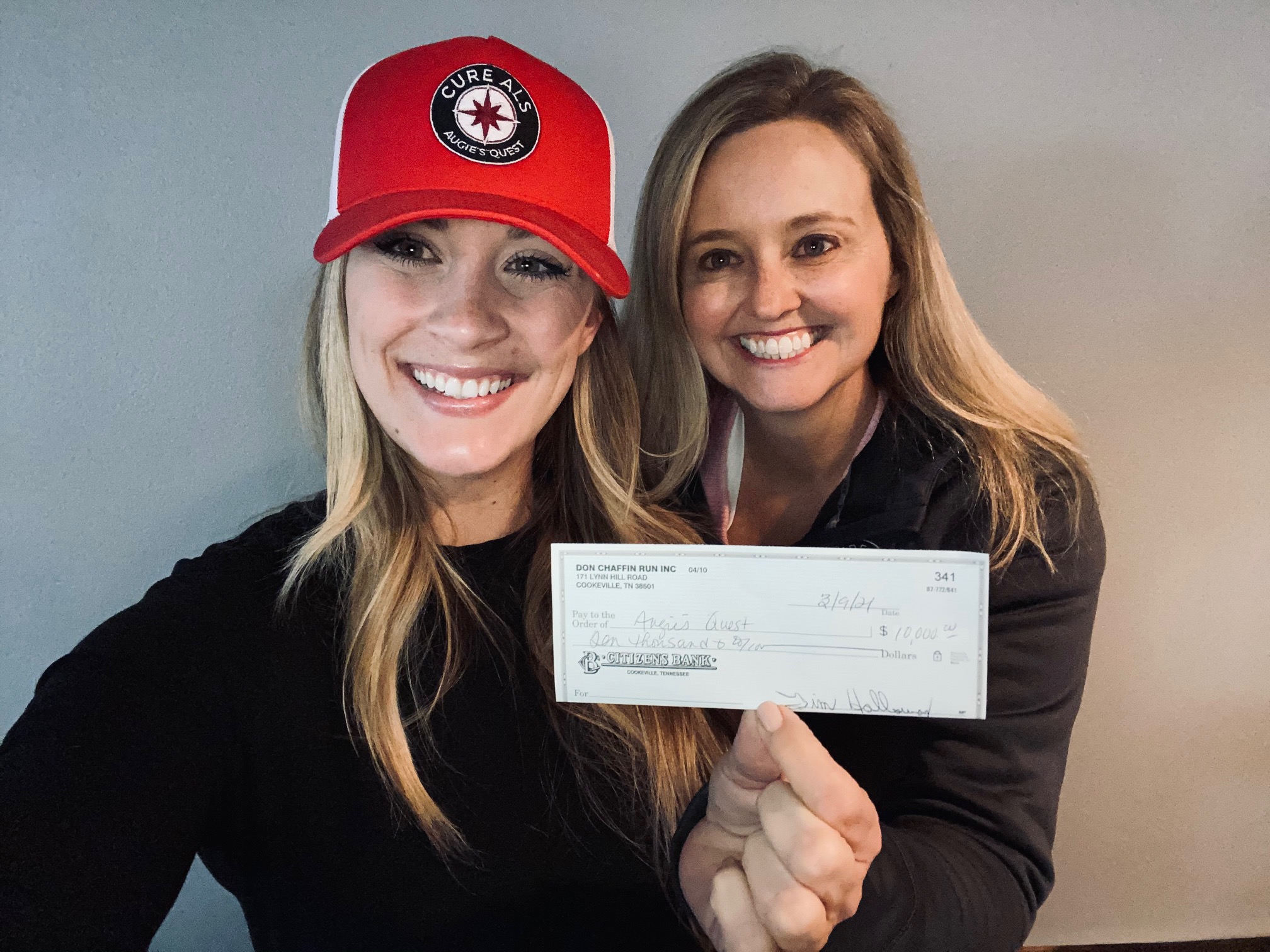 Augie’s Quest to Cure ALS is dedicated to changing the experience of people living with ALS. We raise the funds and awareness urgently needed to advance cutting-edge research, fast-track effective treatments, and ultimately, find a cure for this devastating disease. Today, there is real hope, like never before.

How You Can Help